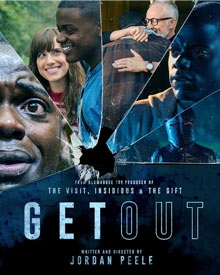 A 2006 American fantasy adventure movie and the second film of the Pirates of the Caribbean film sequence, following Pirates of the Caribbean: The Curse of the Black Pearl (2003). Regardless of its plot and working time criticism, it set several information in its first three days, with a gap weekend of $136 million within the United States, and it was, at the time, the fastest movie ever to gross over $1 billion in the worldwide field office, which can’t be missed from our prime 10 Hollywood film checklist.